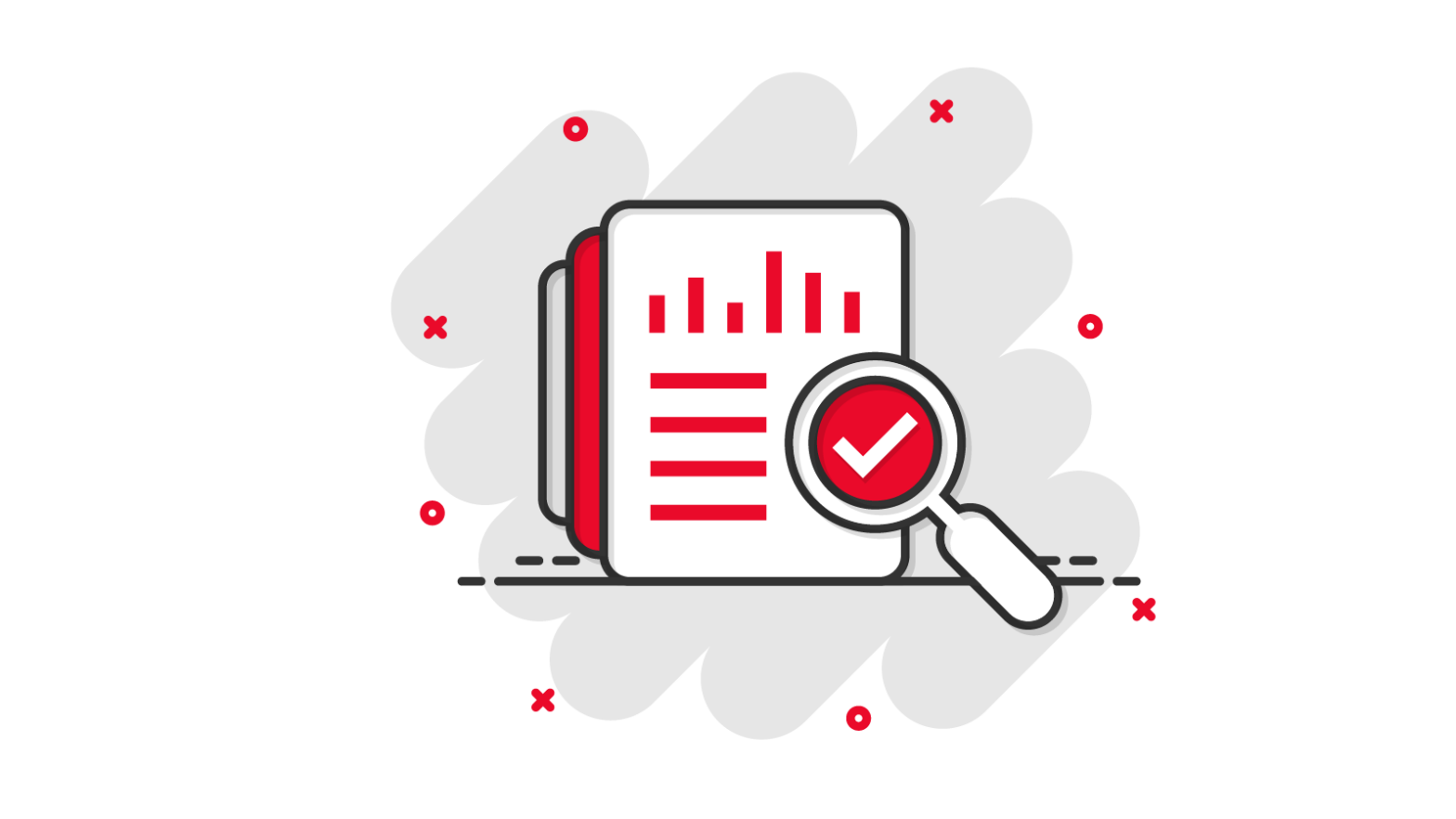 While having accurate legal billing is something all parties involved can agree on, it’s still a complicated process for large corporate legal departments. A single law firm bill may have hundreds of pages, clock in at millions of dollars and cover multiple matters, tasks and timekeepers. Outside counsel guidelines, billing code confusion and the sheer volume of bills further complicate invoice review.

As a result, charges can routinely fall in a gray area or violate outside counsel guidelines. They can slip past first-pass reviewers who are short on time and have multiple responsibilities. Even the most stringent automated billing rules may not flag some costs because of a wide variation in descriptions and billing tactics.

Take travel, for example. With lockdowns over the past year, accurate legal billing for travel-related costs should be a given. You logically expect that travel charges from law firms substantially decreased during that time. However, that wasn’t the case.

When Onit’s AI-enabled invoice review tool scoured historical invoices from a set of Fortune 500 customers, it discovered an average of six figures of savings in travel-related billed time and expenses submitted to customers. These are “gray area” charges that surpassed what had already been found by traditional billing rules and standard invoice review.

We recently conducted an informal poll, asking corporate legal customers to name problems they encounter when reviewing invoices. Each of the following top-four improper e-billing and invoicing practices is a significant barrier to understanding and controlling legal spend.

“For services rendered” or other vague descriptions are insufficient explanations of legal services. While each poor description may not seem like a pressing concern, the cumulative costs of this practice over several invoices reveal a much larger problem. Vague billing descriptions make understanding and controlling legal spend a nearly impossible task to undertake.

Block billing, or the practice of putting multiple work segments on multiple dates into one line item description, is raising red flags at corporate legal departments – especially when “going lean” is the name of the game. While it was a somewhat accepted standard for years, the dollars add up quickly and are difficult to catch. The practice also acts against conveying the value of law firm contributions since there is no transparency for the work they undertook.

How much of an impact can block billing have on spend? One legal operations leader reported a block billing charge of more than a million dollars – one that AI caught but only after it had made it past first reviewers.

While it sounds like a simple task, you’d be surprised how often improper coding happens in a single day. Often the mistake is as simple as billers failing to select appropriate codes on dropdown menus. When work is attributed to the wrong billing code, it may trigger an additional review, taking extra time while also skewing legal spend analytics.

How often have we done other people’s work and vice versa, whether above or below our pay grade? Not a real problem, right? Wrong. Sure, it happens, but it can add up quickly and work against accurate legal billing.

Certain types of work are better suited to a paralegal, legal assistant or intern than an attorney. Too often, though, those work efforts are being done by an attorney at a much higher rate. Or perhaps a task that would take a higher-billing partner five minutes to complete would take an associate much longer and so cost more. At the end of the day, corporate legal departments want the work performed by the appropriate level of staff.

If you’d like to read more about alleviating invoice review challenges, here are some resources: