Most of us are familiar with Software as a Service (SaaS), since it probably gets more attention and is more popular than Infrastructure as as Service (IaaS) and Platform as a Service (PaaS), for reasons we’ll get to later. Interestingly, there have been recent rallies to get rid of the term “SaaS” and simply call it software since virtually everything is done on the cloud now. It’s a fair point, but even so, we believe it’s still useful to retain the term in order to differentiate the three major models. Each of the models is a bit different than the others, based on just how much “control” the client (end user) wants over the service provider’s computing infrastructure, project budget, etc.

In a nutshell, the three most common models of cloud computing currently in use are:

IaaS is the pinnacle model for companies who want to rent servers, networking, storage and virtualization – these being managed by the service provider. The company itself will manage the O/S, middleware, runtime, data and ultimately, the applications. Of course, companies that choose to go this route need the technical expertise on hand to build applications themselves from scratch. Having ultimate control over the service has its advantages, but also drawbacks. Some companies have expressed concerns that their data is not as secure using IaaS as compared to other models. Amazon Web Services EC2 and Rackspace Cloud are two examples of IaaS.

PaaS is considered the mid-range model when it comes to the client’s level of control. Here, a company is renting not only networking, storage, servers and virtualization; but also an O/S, middleware and runtime – all being managed by the provider. The client company manages the data and applications. An important part of this is that PaaS provides tools the client’s developers can use to create applications. Amazon Web Services Elastic, Google App Engine and Microsoft Azure are examples.

SaaS is by far the most commonly used cloud computing model today. The service provider manages the entire ball game, so the client simply uses the applications on a pay-as-you-go basis. Pretty much everything that’s technical, including the hardware and O/S, are out of sight and mind for the end user. Many applications can be bought off-the-shelf, while others can be customized by providers per the client’s requests and particular business process problem. Some common examples of SaaS in current use are Microsoft 365, Docusign, Netflix, Google Apps and Onit.

So which model is best or your company? That’s a question only you and your team can answer, but we’ll give you more food for thought in the next part of this blog series.

In part II we’ll discuss the advantages and disadvantages of each model in more detail. 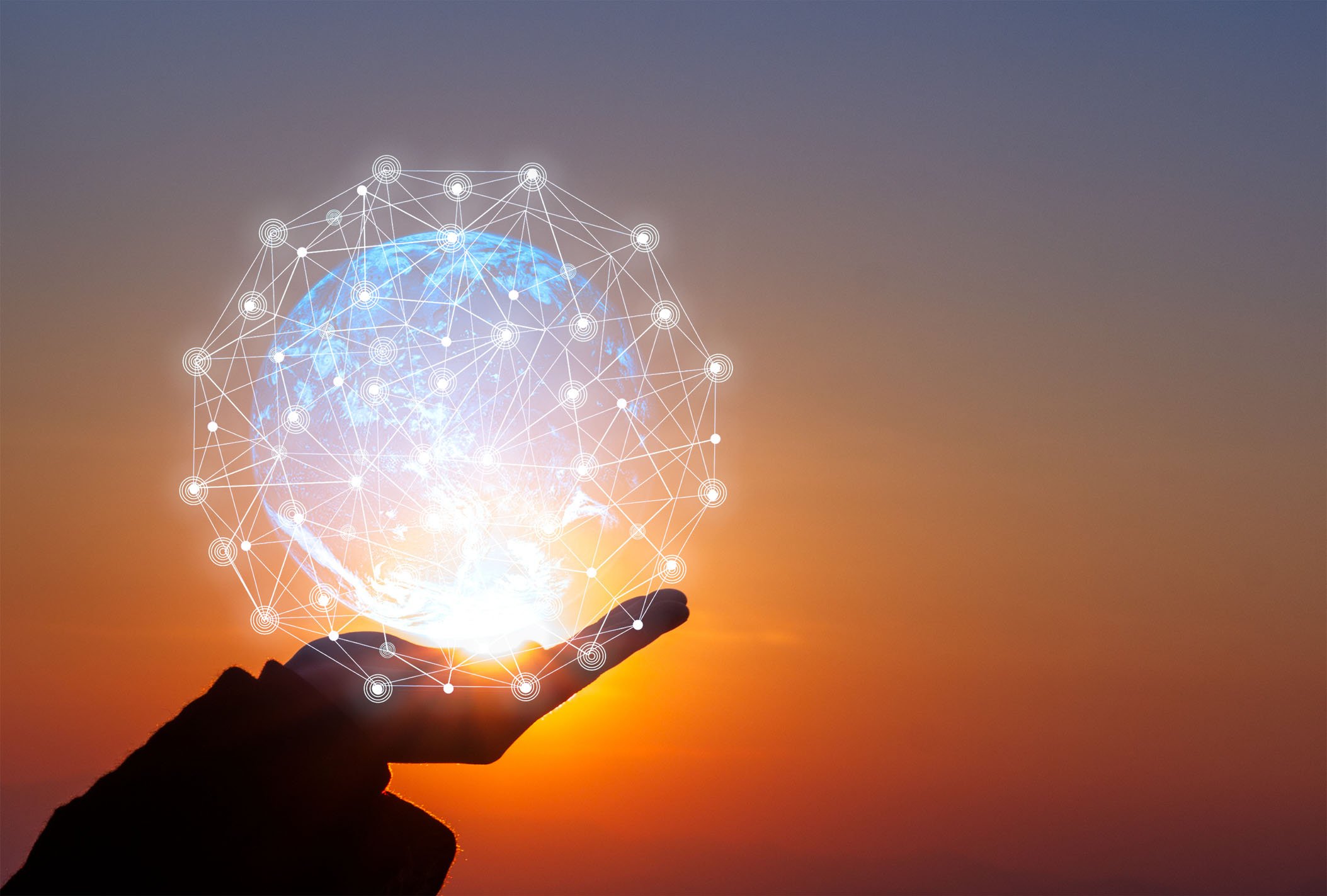 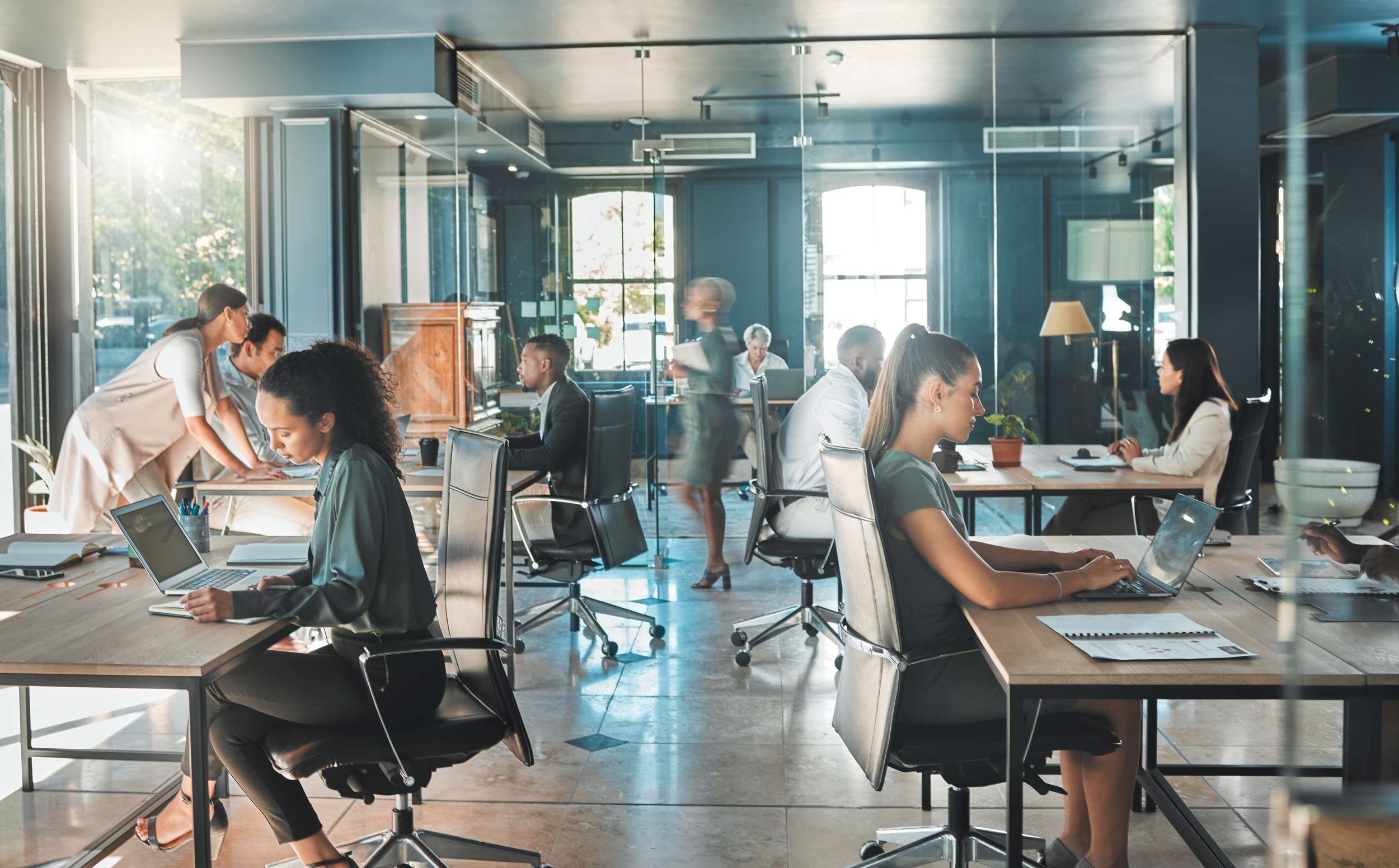