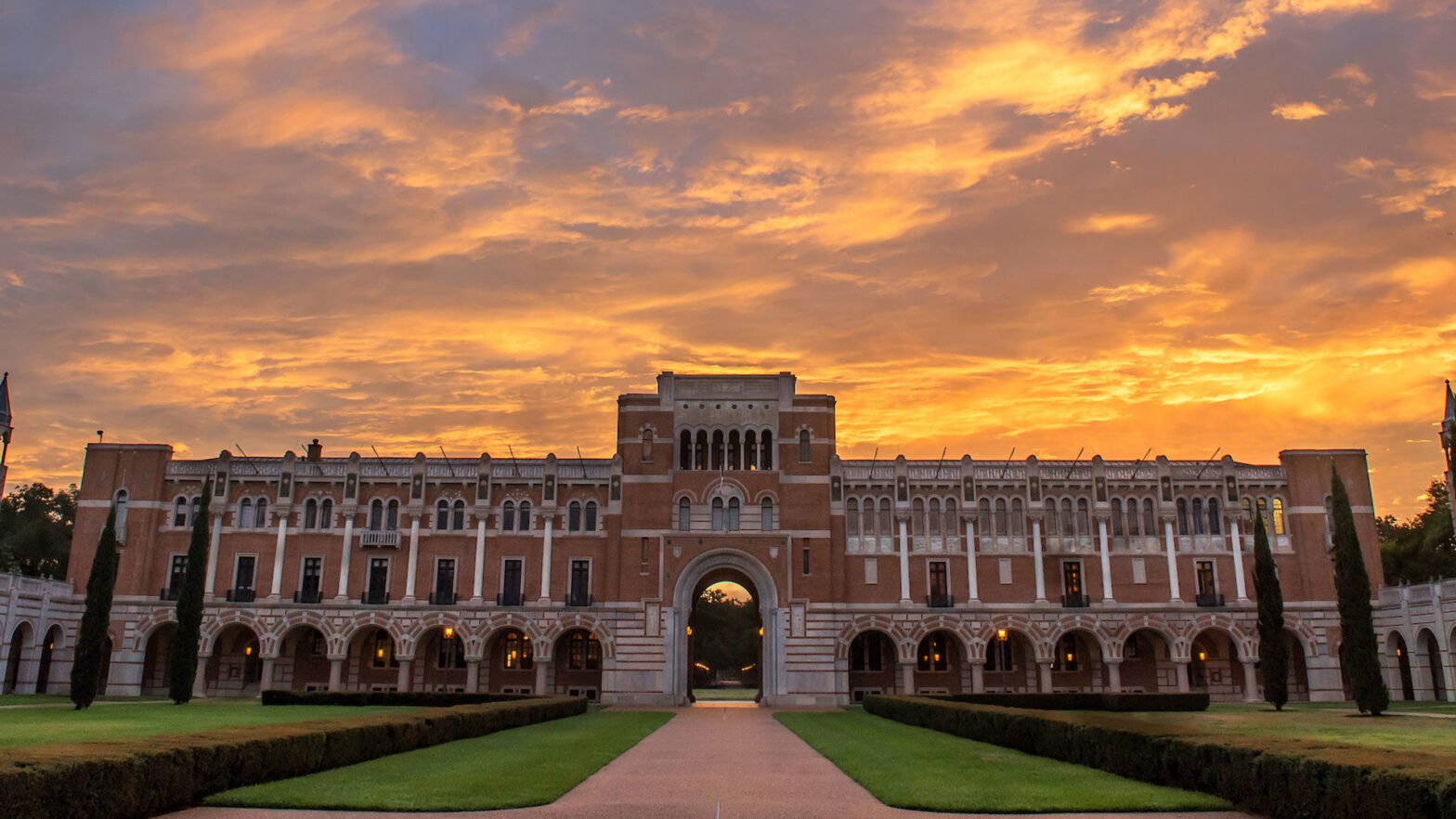 Onit CEO and co-founder Eric M. Elfman will serve as a judge for the 2019 Rice University Business Plan Competition. Scheduled for April 4-6, the program is known as the world’s richest and largest graduate-level business plan competition.

This will be the 18th year that Elfman has judged the competition, which is hosted by the Rice Alliance for Technology and Entrepreneurship and the Jesse H. Jones Graduate School of Business. The Rice Business Plan Competition is the world’s richest and largest graduate-level student startup competition. This is the 19th year for the competition. In that time, it has grown from nine teams competing for $10,000 in prize money in 2001, to 42 teams from around the world competing for more than $1.5 million in cash and prizes.

For the 2018 competition, roughly 400 applications were submitted. More than 180 corporate and private sponsors support the business plan competition. Angel investors, venture capitalists and other investors from around the country volunteer their time to judge the competition, with the majority of the 275+ judges coming from the investment sector. Since 2017, 205 past competitors have gone on to successfully launch their businesses and are still in business today, 28 of those have had successful exits. All RBPC past competitors have raised in excess of $1.9 billion in funding.

The competition is designed to give collegiate entrepreneurs a real-world experience to fine tune their business plans and elevator pitches to generate funding to successfully commercialize their product. Judges will evaluate the teams as real-world entrepreneurs soliciting start-up funds from early stage investors and venture capital firms. The judges are asked to rank the presentations based on which company they would most likely invest. Eighty-seven percent of judges surveyed considered investing in a team that presented at the 2018 RBPC or referred a team to a third-party investor.

About the Rice Alliance for Technology and Entrepreneurship

The Rice Alliance for Technology and Entrepreneurship (Rice Alliance) is Rice University’s nationally-recognized initiative devoted to the support of technology commercialization, entrepreneurship education, and the launch of technology companies. It was formed as a strategic alliance of three schools: the George R. Brown School of Engineering, the Wiess School of Natural Sciences and the Jesse H. Jones Graduate School of Business in collaboration with the Vice Provost and the Office of Research.

Since inception in 2000, more than 1,700 early-stage companies have benefitted by participating in the 175+ programs hosted by the Rice Alliance and have raised in excess of $3.3 billion.

Learn more about the competition.